Quentin Dastugue Inducted into the Louisiana Political Hall of Fame 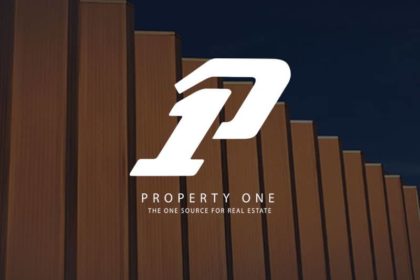 Quentin Dastugue was inducted into the Louisiana Political Hall of Fame on March 10, 2018, during a banquet held at the National World War II Museum in New Orleans. Quentin is a former four-term member of the Louisiana House of Representatives; elected as a Democrat to the House in 1979 and 1983 from the 82nd District in Old Jefferson. Quentin began his second term in 1984 when he switched his affiliation to the Republican Party to support the reelection of President Ronald Reagan.

What you can read next 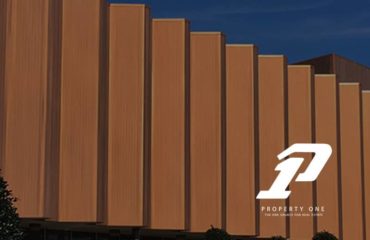 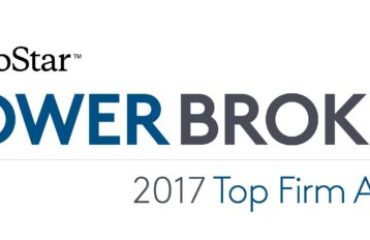 How can we assist you?

GIVE US A CALLCONTACT FORM

Have a service request?